“I Got This” is an interactive campaign that empowers women to take charge of their sex life and carry condoms instead of relying on men. The print is inspired by WWII propaganda posters that inspired suburban housewives to take over the responsibilities of their husbands while they were away at war.

Problem:
Right now, the United States has one of the highest STD rates in the world. About 82% of women don’t carry condoms because they feel it’s the man’s job. They are also afraid of the slut shaming that too often comes when others spot a woman carrying condoms. 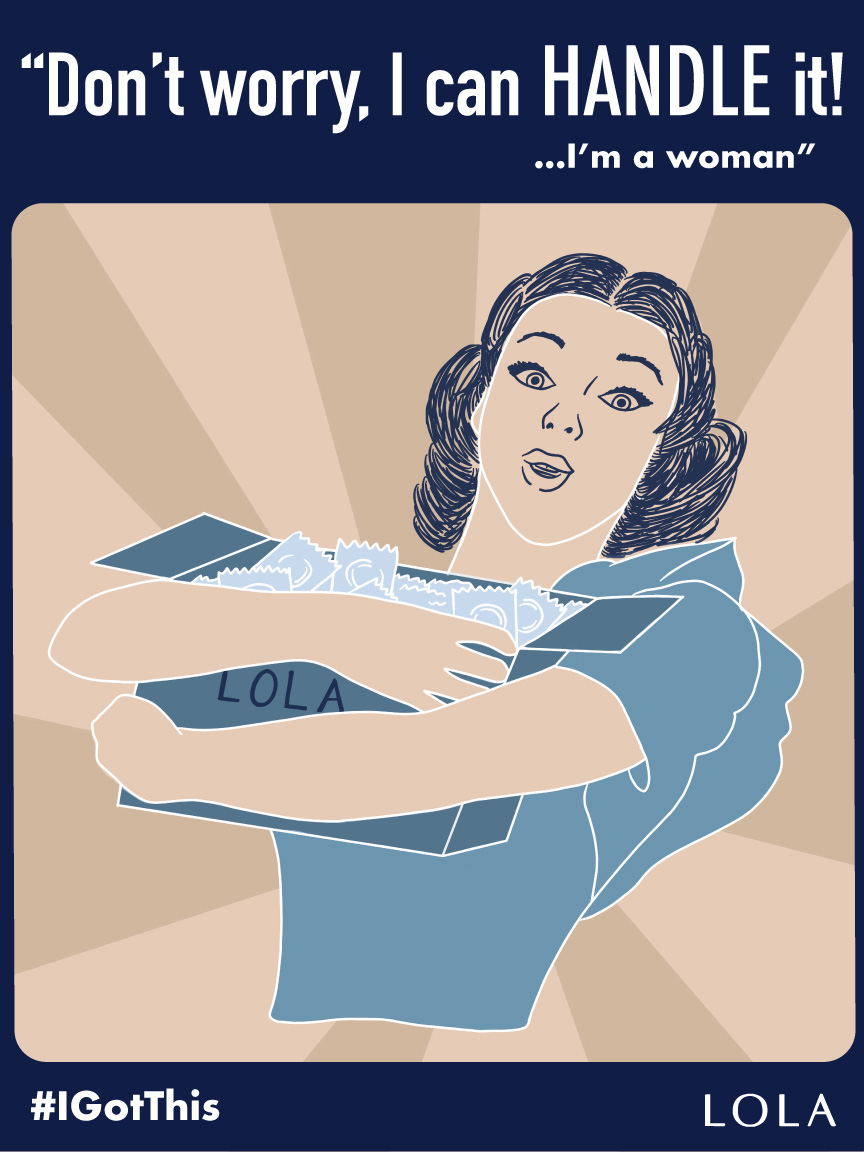 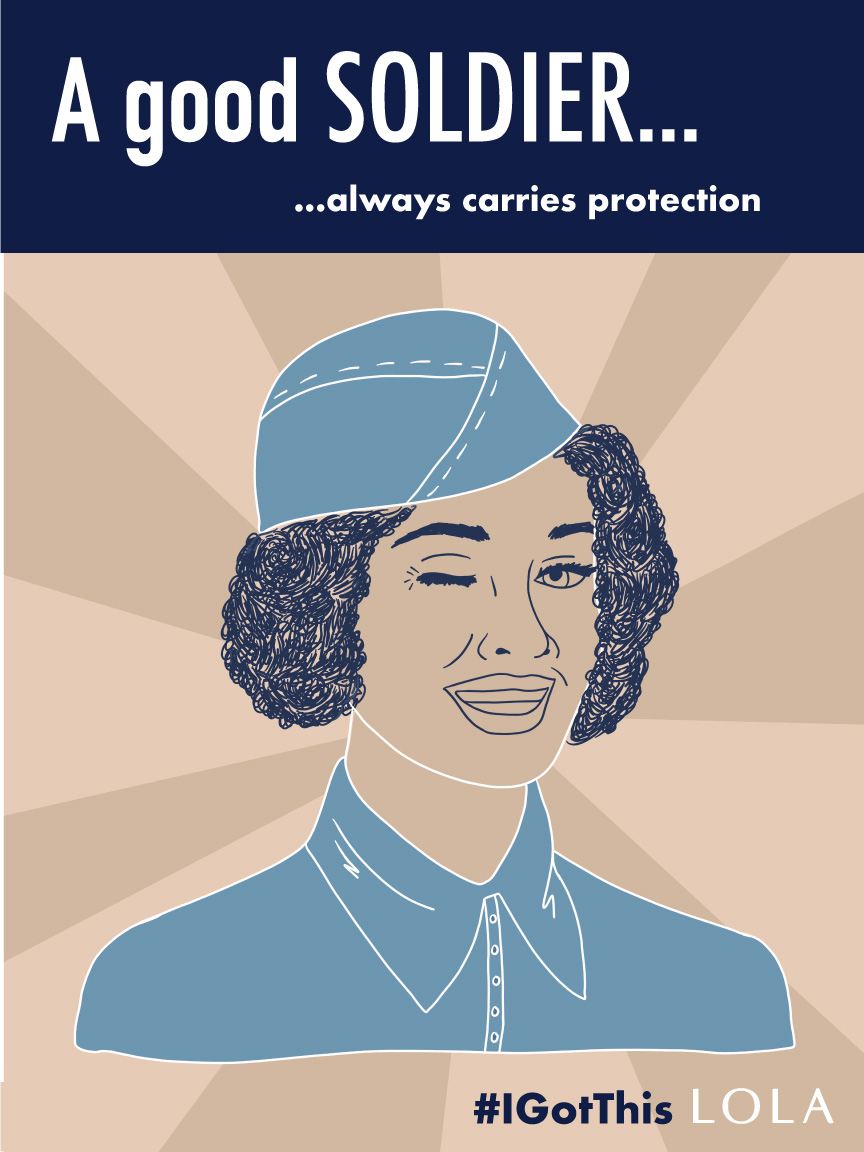 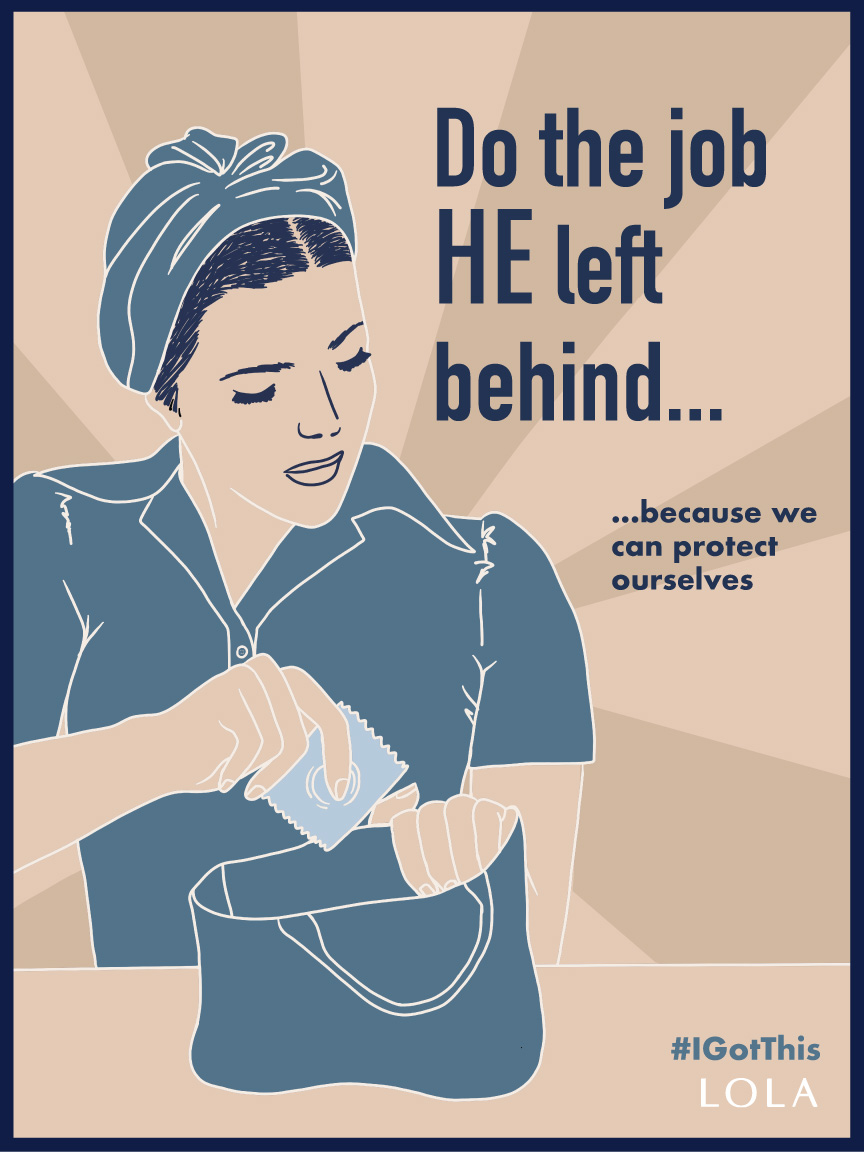 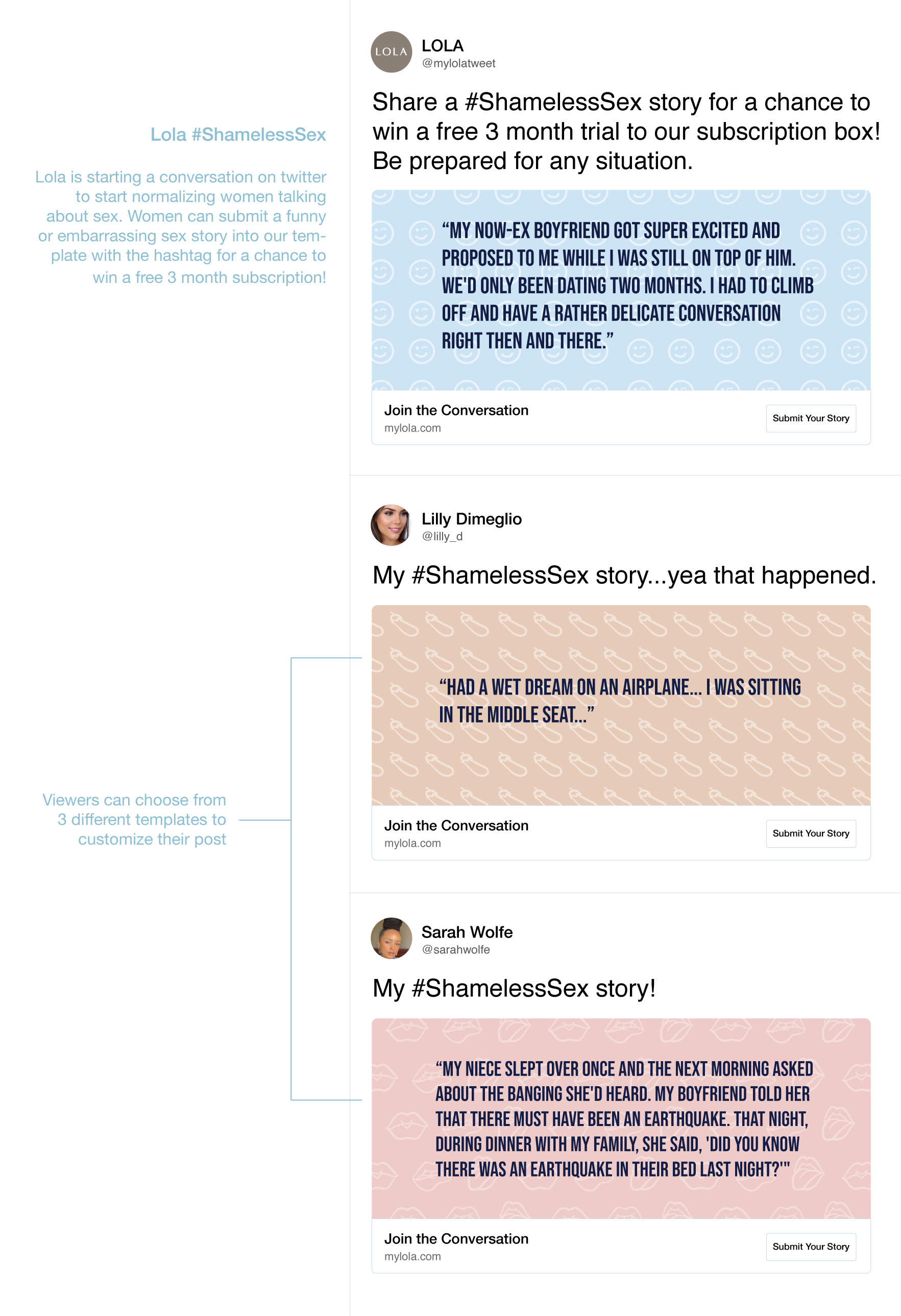